The Most Popular Ergonomics Certificates and Certification Courses 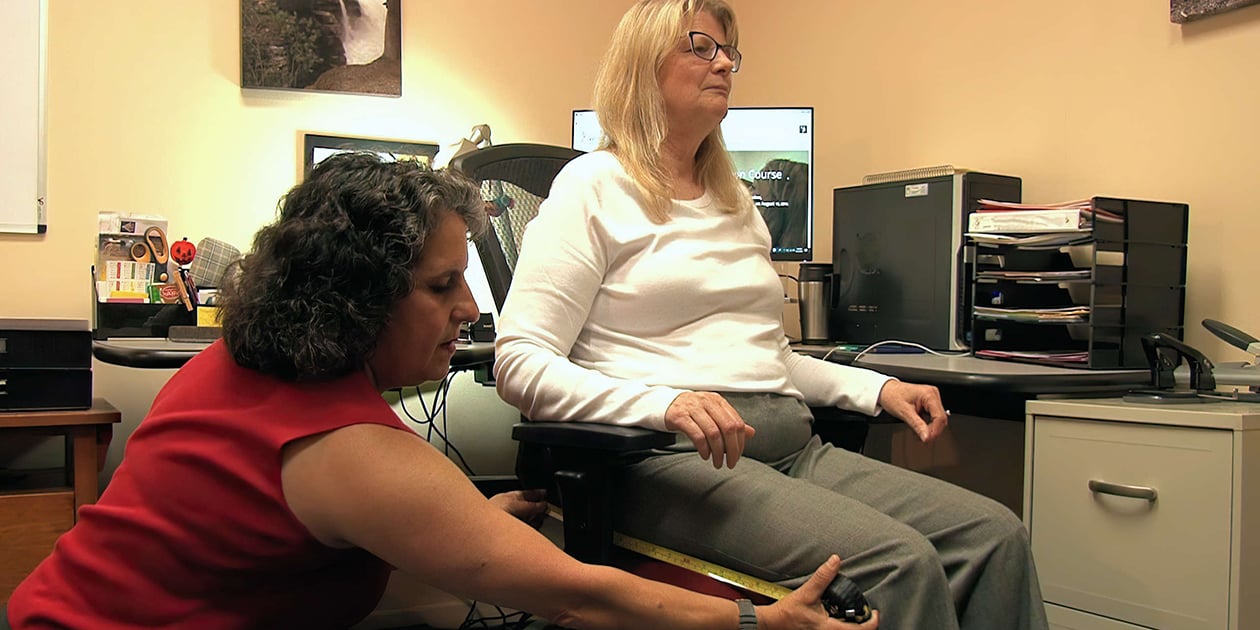 Nowadays its critical employers focus on employee health, safety, and well-being more than ever. The cultural shift to ensure employees are working well has never been a higher priority. To that end, the science of ergonomics is proven to help promote better performance, health, and well-being for employees, making a positive impact on organizations. But who is your organization's designated ergonomics specialist? And are they certified to perform at the level you need them to?

END_OF_DOCUMENT_TOKEN_TO_BE_REPLACED

What the Experts Say

The pandemic is unfortunately here to stay for at least two more years says Toolie Garner, a remote leadership expert. Toolie and I spoke recently where she indicated it will literally take the entire world getting vaccinated before the pandemic slows. New variants will continue to emerge and air travel makes it easy for the virus variants to spread globally.

END_OF_DOCUMENT_TOKEN_TO_BE_REPLACED 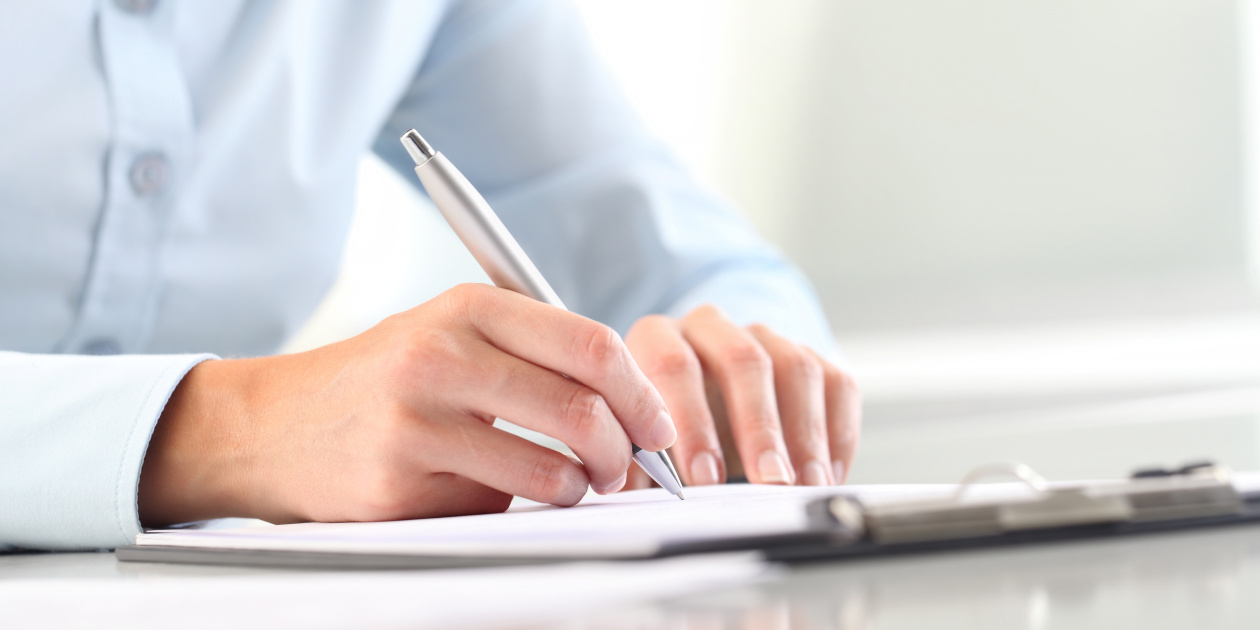 Every employer has employees exposed to ergonomic risk factors in the workplace. Whether it is repetitive motion, awkward postures or forceful exertion, all employees face these primary risk factors. These are the most common precursors to a work injury.

END_OF_DOCUMENT_TOKEN_TO_BE_REPLACED

Should Ergonomics Training Be Mandatory or Voluntary?

Training is an investment in your employees, your most critical asset and provides an opportunity to truly enhance performance, knowledge, and skills. Choosing to make it voluntary or mandatory is important in experiencing the desired outcome. Employers most often choose to offer ergonomics training on a voluntary basis rather than making it mandatory. When training is voluntary, it diminishes the importance and makes it optional. By doing so, the message is clear, “You don’t really need this; we are offering this because we think we should."

END_OF_DOCUMENT_TOKEN_TO_BE_REPLACED 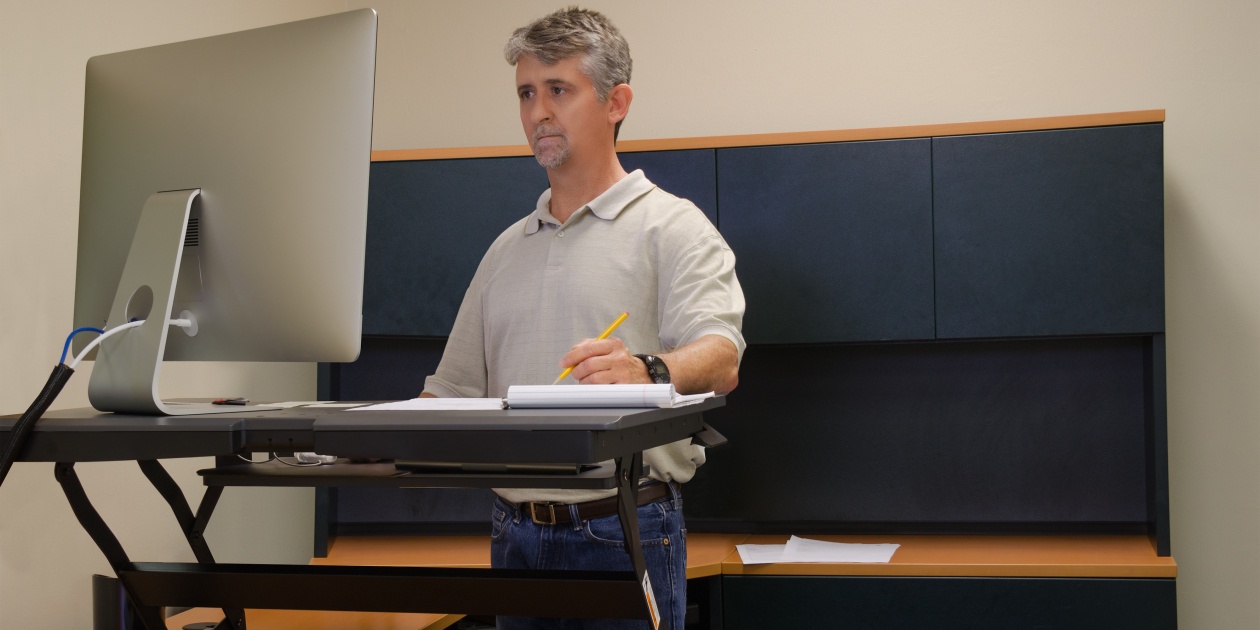 Many employers ask whether they must provide sit to stand workstations when employees request them. Employers are confused about how to be fair across the board concerning the implementation of these adjustable solutions. We have all seen it… provide for one employee and suddenly, it’s contagious and they all want it… whether it will benefit them or not. What is often lacking is a clearly defined policy and procedure for providing sit to stand workstations. Having a policy and procedure gives employers and employees structure, control and a fair-minded approach to this popular workplace solution.

END_OF_DOCUMENT_TOKEN_TO_BE_REPLACED

How the Quality of Internal Ergonomic Practices Impact Organizations 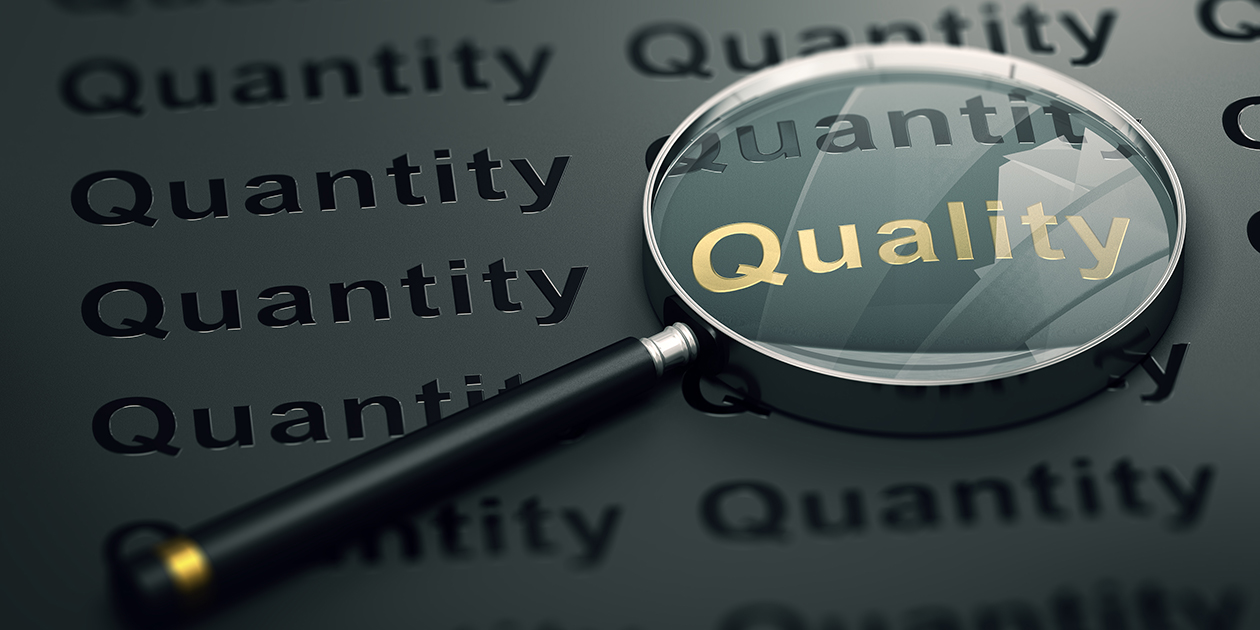 According to Dr. W. Edwards Deming, the father of quality, as quality improves, costs go down and productivity increases. Quality and productivity can be continually improved for better profitability. These are the same drivers that steer a company towards improving their workers’ compensation management and ergonomics process.

END_OF_DOCUMENT_TOKEN_TO_BE_REPLACED

Sit-Stand Workstation Recommendations From the Experts 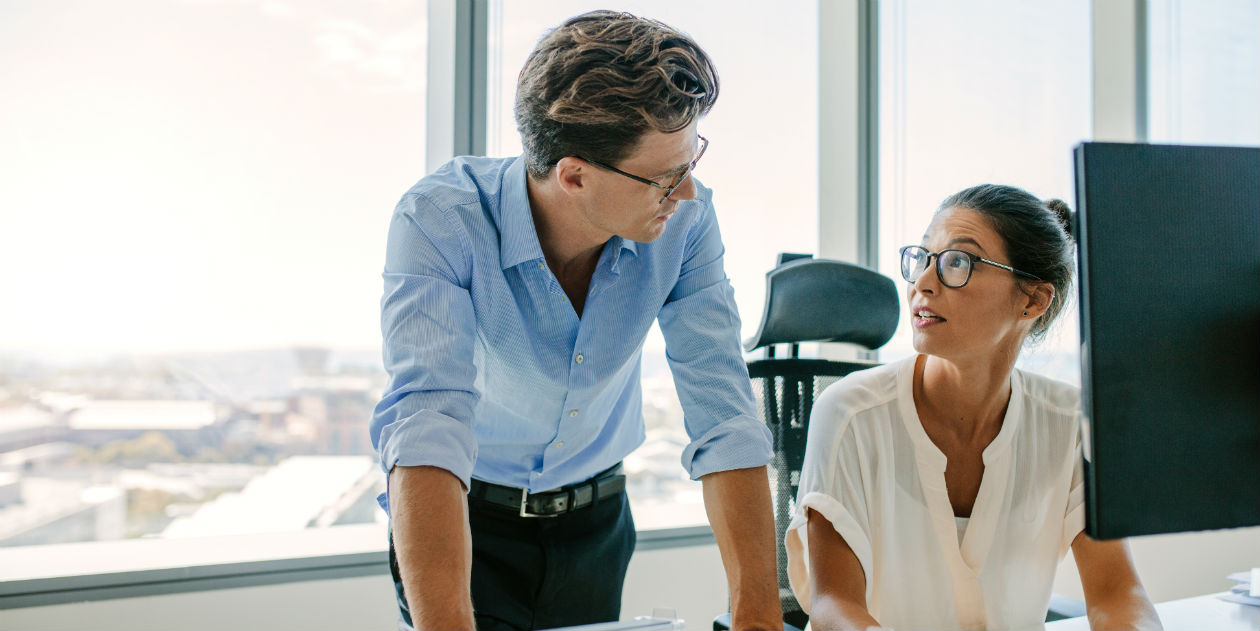 This past August, I presented my Chair Assessment Model at the International Ergonomics Association (IEA) Florence, Italy. Over 1700 ergonomists, most of whom were professors and academic researchers from more than 35 countries, were in attendance. This year’s theme was “Creativity in Practice”, the challenge of transforming the experimental, field research, and evaluation processes into the daily practices of the ever-changing working and living organizations. There was an over-abundance of lectures highlighting the latest research in ergonomics and human factors.

END_OF_DOCUMENT_TOKEN_TO_BE_REPLACED

The Future of Productivity: New Ways of Working for a New Year

We made it to 2017… of course! But what’s in store for us in the business world in the coming months? Just a few developments, predictions and trends come to mind:

END_OF_DOCUMENT_TOKEN_TO_BE_REPLACED

If you can’t measure it, you can’t quantify it, therefore you are guessing!

Posted by Alison Heller-Ono on September 9, 2016 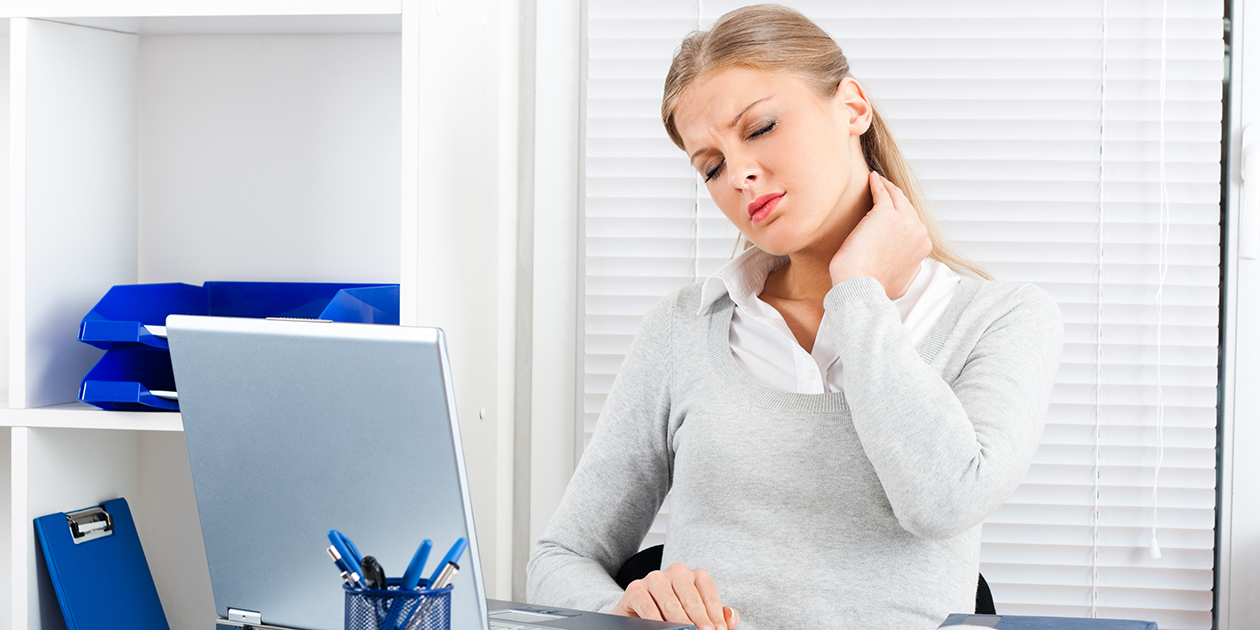 The purchase and implementation of your ergonomic chairs shouldn’t be a guess! Yet, I’ve seen over and over how many employers seem to do just that… guess. Random selection based on pictures in a catalog or based on an arbitrary budget and no objective criteria seem to be the drivers behind choosing standard chairs at most workplaces.

END_OF_DOCUMENT_TOKEN_TO_BE_REPLACED

How “NEAT” are you at work? 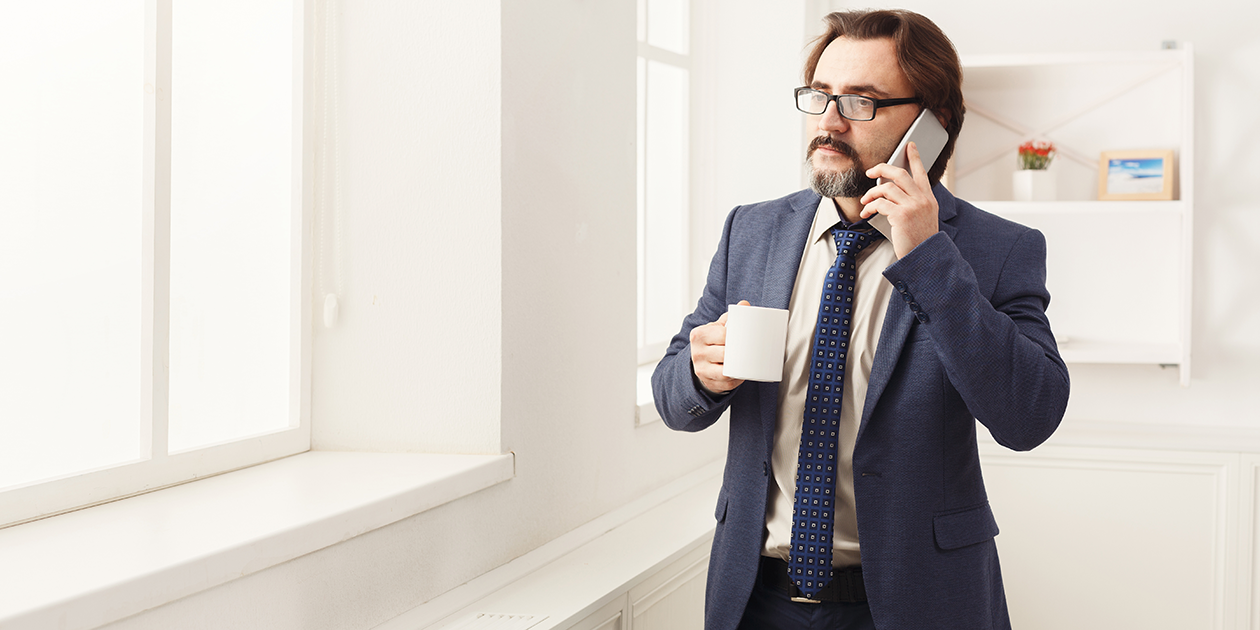 And, I don't mean tidy, orderly and clean at your desk. If you are not NEAT, you should be! NEAT is an acronym for "Nonexercise Activity Thermogenesis".

NEAT is the basic daily activity we should be doing, but we aren't because we are sitting too much. We have become chained to our computers, phones and iPads. We commute long hours to work in our cars then camp out on the couch at night watching the hi-def 54" TV! NEAT is the energy expenditure of all physical activities other than volitional sporting-like exercise. It ranges from the energy we expend walking in the grocery store, walking the hallways at work, typing, performing physical tasks and even fidgeting.